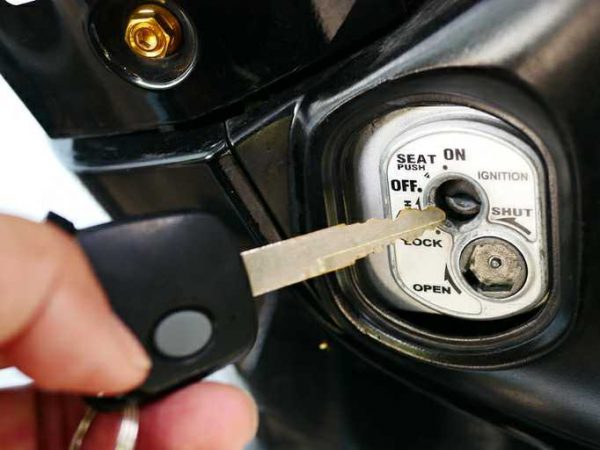 Despite the known risks, there are far too many people on the road who are confident in their ability to drive under the influence of alcohol. They may think they can get away with it once. For those who do it frequently, they may not think it's a big deal.

In the best case scenario, these drivers are stopped by police and arrested before they can harm themselves and others. Each year, around one million drunk drivers are arrested. Some of them who don't get caught end up causing serious and fatal crashes. In fact, more than 10,000 traffic fatalities occur each year in the United States due to drunk driving — accounting for one death every 50 minutes.

Drunk driving contributes to a large portion of nearly 40,000 traffic fatalities across the U.S. each year. Researchers from the Insurance Institute for Highway Safety (IIHS) believe that alcohol detection systems that prevent drunk driving can save roughly 9,000 lives each year.

Can alcohol detection systems save lives?

Currently, the only drivers who are required to have alcohol detection systems are DUI offenders. They blow into an ignition interlock device which prevents the car from starting if alcohol is detected.

“We haven’t made much progress in the fight against drunk driving since the mid-1990s,” said Charles Farmer, IIHS vice president of research and statistical services. “This is something that could put a real dent in the alcohol-impaired driving problem.”

In addition, Farmer's research concluded that if drivers with BAC levels of 0.08 percent were prevented from driving, more than 37,000 road deaths (including 465 truck fatalities) could have been prevented from 2015-2018.

Can we make alcohol detection systems standard on new cars?

A survey was conducted in 2009. Nearly two-thirds of respondents supported the idea of installing alcohol detection systems on new cars. They just want them to work quickly and not interfere with their ability to drive.

Similar technology is already being explored by Volvo. A public-private partnership called the Driver Alcohol Detection System for Safety (DADSS) project is also investigating. Rather than having drivers blow into a device, this technology can detect alcohol through the ambient air in a car. The technology is optional for participants, but is not yet available on the market.

What are my legal options if I was injured in a drunk driving crash?

If you or a loved one was injured in a drunk driving crash, speak to the Texas attorneys at the Law Offices of Gene S. Hagood to learn about the legal options available to you. We have nearly two decades of experience handling car accident cases like yours.

Our attorneys investigate crashes and look for evidence of negligence or reckless behavior. We also negotiate with insurance companies to help maximize your compensation and recover all damages owed to you. We serve clients in Alvin, Houston, and Galveston, Texas. Contact us online to schedule your free case evaluation.