Drunk driving is a leading cause of traffic fatalities in Texas 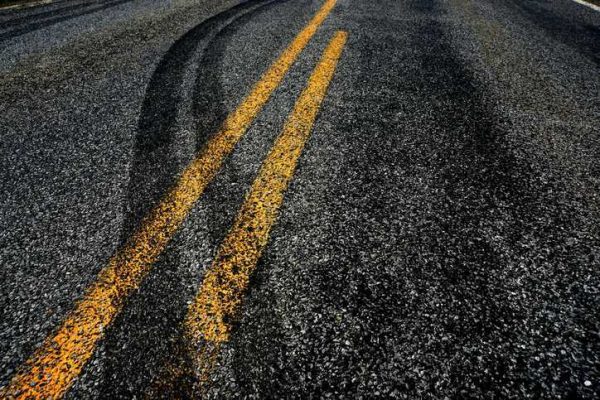 Drunk driving continues to be a leading cause of serious crashes and fatalities across the State of Texas. Alcohol-related crashes can happen any time of day, yet they tend to be more prevalent at night and during holidays. While police across Texas are often out in full force keeping our roadways safe, many drunk drivers go under the radar.

In 2019, approximately 256,338 people were injured in traffic collisions in Texas — 15,843 of those were serious injuries. In addition, 3,610 people were killed in car and truck accidents — 886 of which involved a driver who was under the influence of alcohol. This accounted for 24.5% of all traffic fatalities.

How dangerous was drunk driving in Houston in 2019?

Throughout 2019, there were 2,436 crashes involving drunk drivers. This resulted in 1,247 injuries and 73 deaths. There are more alcohol-related traffic fatalities in Houston than there are in Dallas (49) and San Antonio (45), and four times as many as Fort Worth (16). More than 15% of all Texas traffic fatalities caused by drunk driving occurred within Houston city limits.

When do alcohol-related crashes happen most frequently in Texas?

In 2019, 47% of all Texas drunk driving crashes occurred on weekends:

A recent survey conducted by The Zebra found that most drivers in the U.S. are fully aware of the risks of driving drunk. Some drivers admit to doing it despite the known risks. Here is what the survey found:

Social settings can also contribute to drunk driving, as there is often pressure to consume alcohol at celebrations and parties. The problem is, many people fail to prepare for alternative transportation ahead of time. Drunk driving can be avoided by designating a sober driver, calling a rideshare or cab, walking home, or staying at a friend or relative's house.

What are my legal options if I was injured in a crash?

If you were injured in a crash involving a drunk driver, it's important that you get prompt medical attention. Then, speak to an experienced Texas car accident attorney who can help you get the compensation you need through a financial settlement or court verdict.

The Law Offices of Gene S. Hagood can investigate your crash and deal with the insurance companies on your behalf. To schedule your free and confidential case evaluation, contact us online or call us. We serve clients in Alvin, Houston and Galveston.