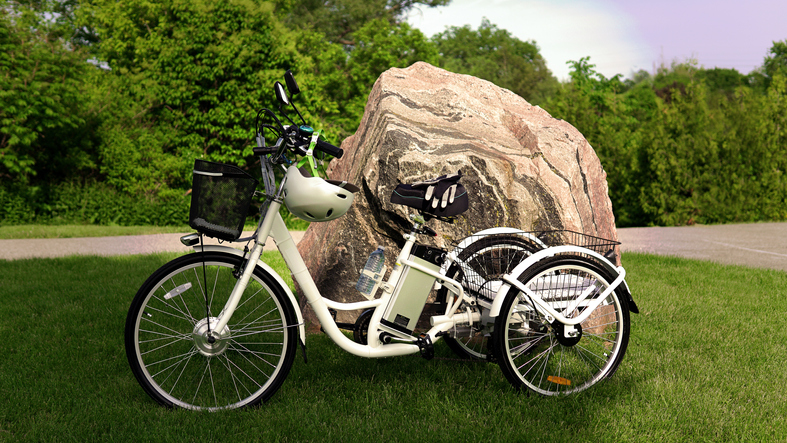 Texas attorney explains what happened, what cyclists can do to stay safe

A 57-year-old man riding an electric tricycle was recently killed in a bicycle accident in Harris County, a place where accidents involving cyclists are unfortunately fairly common. The accident occurred shortly before 4 a.m. on June 18 in the 3000 block of FM 1942 in Crosby, which is located in Harris County, according to ABC 13 News.

No charges have been filed in relation to the accident, which remains under investigation by the Harris County Sheriff's Office Vehicular Crimes Division, according to ABC 13 News.

How common are bicycle accidents in Texas?

Bicycle accidents in Texas happen far more often than many people might realize. Between 2010 and 2016, there were 16,807 accidents involving bicycles in Texas, resulting in 9,769 injuries, an additional 5,646 possible injuries and 362 fatalities, according to Share The Road Texas, a bicycle advocacy organization.

More recently, 66 bicyclists died in Texas in 2019 in collisions involving motor vehicles, according to the most recent annual accident statistics compiled by the National Highway Traffic Safety Administration (NHTSA). As for Harris County, those numbers are even more startling. In 2019, a total of 20 cyclists died in accidents countywide. That means that 30.3% of all cycling deaths statewide that year occurred in Harris County, which includes Houston.

What can cyclists do to stay safe?

There are many steps cyclists can take to stay safe on the road and prevent an accident. According to Share The Road Texas, bicyclists should:

There are also steps drivers can take to avoid a collision with a bicycle, according to Share The Road Texas. These steps include:

Despite the best efforts of many cyclists, accidents still happen. When they do, it’s important for injured bicyclists to take certain steps to protect their rights. That’s why it’s critical to talk to an attorney as soon as possible if you got hit by a car while riding your bike.

How can a lawyer help with a bicycle accident?

If you were injured in a bicycle accident caused by a driver in Texas, your legal case might seem straightforward. The driver who hit you was clearly at fault and therefore responsible for your accident expenses under Texas’ at-fault insurance system.

But a lot of claims involving bicycle accidents turn out to be complicated legal cases. Sometimes, the driver who caused your accident might deny doing anything wrong. They might even try to claim you were somehow at fault. Worst of all, their insurance company will likely take their side. That’s because injury claims involving cyclists are often significant, and the insurance company is financially motivated to pay you as little as possible.

Attorney Gene S. Hagood and his talented legal team have years of experience helping injured cyclists demand the money they rightfully deserve. Due to our experience, we have an in-depth understanding of how the legal system works in Texas. We know how to find the evidence in support of your claim, whether it’s examining traffic camera footage of your accident, interviewing witnesses who saw what happened, or consulting with accident reconstruction experts.

To learn more about how we can help you, simply contact us and schedule your free case evaluation with our law firm. We handle bicycle accident claims throughout Texas, including legal cases in Alvin, Houston, and the Galveston area.