Home » Blog » Traffic is down due to COVID-19, but fatal crashes are up on Texas roads

Traffic is down due to COVID-19, but fatal crashes are up on Texas roads 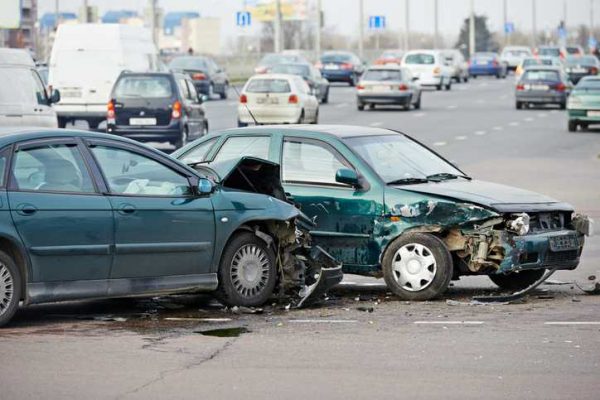 Because of the COVID-19 pandemic, the roads and highways in Texas have less traffic. But are the roads any safer? Unfortunately, the Lone Star State is continuing its streak of at least one fatal car accident per day, according to the Denton Record-Chronicle.

The roads may be less congested, but careless and reckless drivers are still putting others at risk. The director of the Texas A&M Transportation Institute Center for Transportation Safety told the Record-Chronicle that people who tend to take risks, such as speeding or driving under the influence of alcohol, are continuing to take to the roads. Those who are risk-averse may be staying home.

Traffic was significantly lower during the last week of March compared to the final week of February. With fewer cars on the road, some insurance companies even started giving some money back to policyholders. Insurance companies are not known for being generous, but instead may be returning money because by law they can’t hold onto piles of cash, the Record-Chronicle noted.

It appears that stay-at-home orders were having an impact on the number of accidents. In Denton County, fewer crashes were reported per month in January through the beginning of April compared to March through December 2019. The Record-Chronicle reports that the count on fatal crashes “has hardly budged,” however.

Texas police have seen extreme speeds on roads and freeways that have less traffic. Some drivers have been ticketed for going faster than 100 mph.

Traffic is down, but fatal wrecks aren't

A fatal car accident on a Texas road can happen anytime. During the COVID-19 crisis, when more people are working from home and not using the roads, some drivers might feel they can take risks they might not have taken when roads were more congested. Common causes of fatal car accidents include:

How a car accident attorney can help

If you lost a loved one in a car wreck, you may be grieving and wondering what to do next. The loss of a family member can have a devastating emotional and financial impact. The person might have provided a range of support for you and your family. You may be concerned about your livelihood and the well-being of your loved ones.

At the Law Offices of Gene S. Hagood, we know the truth. We will listen to you and fully investigate to find out the full extent of the loss. A wrongful death claim may include lost earning capacity, loss of companionship, society, comfort and love and emotional pain and mental anguish of survivors, among other damages.

Let an experienced attorney handle your claim while you focus on putting your life back together. Contact us today for a free consultation.