Your legal options if you sustained PTSD after a car accident 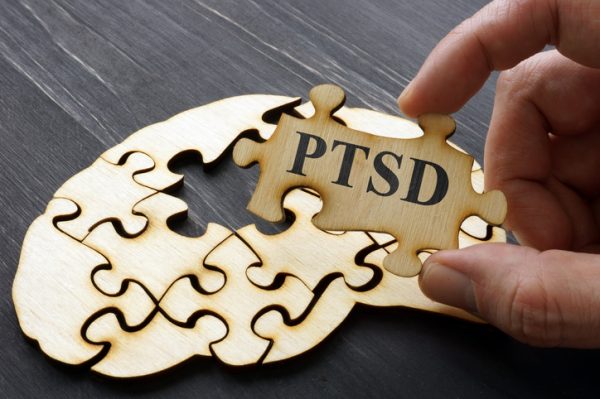 You don't have to be a war veteran, police officer, or first responder to sustain post-traumatic stress disorder. In fact, anyone can develop this condition, especially after being involved in a car accident. PTSD is a mental health condition that may develop after experiencing or witnessing a traumatic event.

The shock and fear that occurs during a serious crash naturally cause a fight-or-flight response. When an event causes a significant amount of trauma, the fight-or-flight response doesn't go away in some people. Those who sustain PTSD after a crash may continue to feel stress, anxiety and long-term fear surrounding the incident.

The cause of PTSD after a crash is often difficult to pinpoint. Many researchers speculate that genetics and certain risk factors may be the cause. These include:

There are generally four types of PTSD symptoms, though they don't manifest the same way in everyone. These symptoms can appear immediately after a crash or take several days, weeks or months to appear. They include:

Getting a proper diagnosis and treatment

It's critical that you see a doctor promptly after a crash or if you think you may have developed PTSD. There are certain criteria that must be met to get a proper diagnosis. For example, you must have experienced or witnessed a traumatic event. You must also have experienced the symptoms listed above for more than a month. These symptoms must have gotten worse after the traumatic event and must not have been induced by drugs, medications or other illnesses. Lastly, your condition must make it difficult to function in your daily life, including being able to work.

There are many ways PTSD can be treated, but some treatments proven to be effective include:

Contact a Texas attorney to learn how to pursue a claim

The aftermath of a crash can be emotionally, mentally and financially devastating, especially for those who have sustained PTSD. You can't count on the other driver's insurance company to cover the cost of your medical bills, lost wages and other damages accrued from your crash. Insurance companies typically care more about reducing their own costs and paying you as little as possible. That's why it's critical that you get a strong legal advocate on your side who can fight for a fair financial settlement.

The Law Offices of Gene S. Hagood serves clients in the Alvin, Houston and Galveston areas. We'll fight to help you recover every dollar owed to you. Contact us online today for your free and confidential case evaluation.