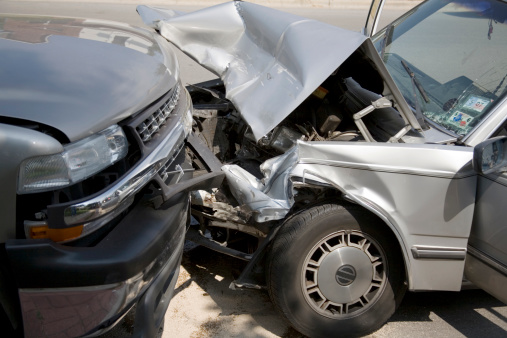 Cautious drivers are generally less likely to be involved in collisions. Drivers who obey all traffic laws: avoid cellphone distractions, comply with posted speed limits, and never get behind the wheel when impaired don't pose any risk to themselves or others.

Even the best drivers in Texas are still at risk of being involved in car accidents, however. Responsible driving only lowers the risk of a crash, but doesn't prevent it entirely.

How likely am I to be involved in a collision?

If you're a responsible driver, the likelihood of being involved in a crash depends on these factors:

How dangerous are Texas drivers?

Texas is one of the most dangerous states in the U.S. to drive in. In fact, an average of 10 people die on Texas roads each day. If that's not shocking enough, there hasn't been a single day in nearly 20 years when there hasn't been a traffic fatality in Texas.

Here are the most recent facts and figures from the Texas Department of Transportation:

What should I do if I'm hurt in a car accident?

Being involved in a crash can be a frustrating ordeal. You have done everything you can to stay safe. Still, the reckless actions of someone else left you with damage to your car, costly medical bills, and lost wages.

A Texas car accident attorney at the Law Offices of Gene S. Hagood can help you recover all damages owed to you so you don't have to pay out of your own pocket. We serve clients in Alvin, Houston, and Galveston. Contact us online to schedule your free case evaluation.