Home » Blog » Why does Texas lead the nation for roadside work zone crashes?

Why does Texas lead the nation for roadside work zone crashes? 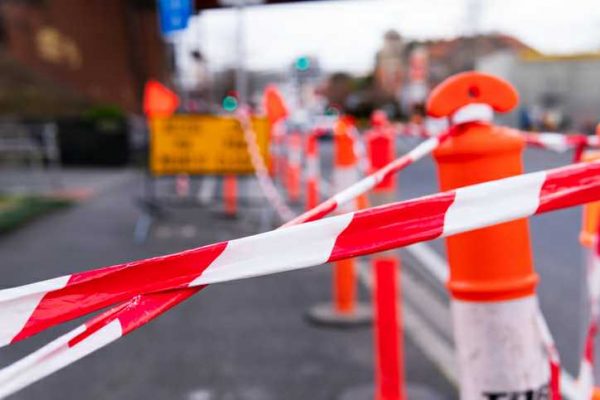 Roadside workers, such as construction workers and Texas Department of Transportation employees, are responsible for maintaining our roads. That is a dangerous job.

According to an article in Safety + Health Magazine, these workers are often seriously injured or killed by reckless drivers.

An average of 123 roadside worker have died each year across the United States. That's since the Bureau of Labor Statistics began tracking roadside occupational deaths in 2003. In 2016, that number was 143 deaths.

When non-workers are factored into roadside work zone deaths, the average yearly number jumps to 745, according to the National Highway Traffic Safety Administration.

According to the Centers for Disease Control and Prevention, Texas ranked the worst state in the nation for worker deaths at roadside construction zones from 2003-2017 (218 deaths during that time period).

Most roadside work zone deaths from 2011-2016 happened when drivers entered work zones, according to the Center for Construction Training and Research. This is also known as work zone "intrusions."

This usually happens due to:

Can I take legal action if I was injured in a roadside work zone crash?

Roadside work zone crashes are 100 percent preventable. Those who cause them can be held accountable if their reckless behavior causes someone's injury or death.

Drivers have a duty to pay attention to work zone signs, pay attention to the road, slow down, and be prepared to stop. Whether you're a worker who was injured on the job or a motorist who was struck by another car in a work zone, you have the right to take legal action against the responsible party.

If you were hurt in a crash while in a roadside work zone, you may be entitled to compensation for medical expenses, lost wages and non-economic damages, such as pain and suffering.

An experienced Texas car accident attorney at the Law Offices of Gene S. Hagood can help you build a strong legal claim against the at-fault driver and negotiate with insurance companies on your behalf.

We have provided legal help for injured people in Texas for more than 20 years. We serve clients in Alvin, Houston, and Galveston. Contact us online or call us at (800) 632-9404 to schedule your free consultation.