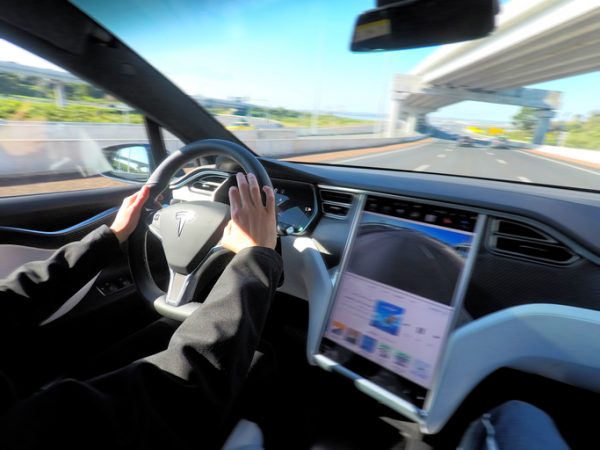 From 2015-2019, sales of electric cars have grown from 0.3-1.9 percent across the United States. While they still make up a small percentage of the automotive market, electric cars offer the convenience of being charged at home. They are also touted as an alternative to fossil fuel reliance.

Tesla is one of the leading manufacturers in the electric car market. They have recently come under investigation by the National Highway Traffic Safety Administration, however, due to a dangerous defect that causes "sudden unexpected acceleration."

In 2018, Tesla had to resolve a class-action lawsuit due to the same defect found on their Model S and Model X cars. One lawsuit was filed by Mena Massoud, star of Disney's live-action Aladdin, after a wheel detachment the day after purchasing a Model 3.

What is sudden unexpected acceleration?

Sudden unexpected acceleration occurs when a car powers forward uncontrollably due to a mechanical or electrical problem. This could include a cruise control malfunction, as well as a struck or entrapped throttle. Sometimes, it may occur when a driver applies the gas pedal rather than the brakes.

When this happens, it can be difficult to stop a car. This can be dangerous, since drivers may:

According to Consumer Reports, drivers may prevent a bad situation from getting worse by taking the right actions. It's best for drivers to avoid pumping the brakes, as this may be ineffective at stopping a car that is accelerating out of control. Drivers should also avoid turning off a car while it is in motion, as this can disable the steering wheel.

Instead, drivers should apply the brakes hard, put their cars in neutral, and shut off their cars once they have come to a complete stop.

What can I do if I'm hurt by sudden unexpected acceleration?

Whether you were the driver of a defective car or injured in a crash with a defective car, you may be entitled to take legal action. The car accident attorneys at The Law Offices of Gene S. Hagood has helped injured motorists build strong legal cases for more than 15 years.

Our legal team serves clients in Alvin, Houston, and Galveston, Texas. We know how to investigate even the most complex crashes and present crucial evidence in the courtroom. Contact us online today to find out how we can help you maximize your compensation.